April Happenings & Fish Of The Month

Posted on May 4, 2020 by tvfreshwaterfishingclub

April, 2020 will be remembered for a number of reasons. With stores and restaurants closed and most activities put on hold things weren’t looking good. A steady diet of take-out food and jigsaw puzzles can get old real fast. Well a number of FFC members made the best of things and headed for their favorite fishing spot and here are just some of the results. FFC member Wayne Barksdale was the first to report and it’s no April fools joke. Fishing Lake Griffin on April 1st, Wayne started his day with a 6lb.-14oz. Bass

and finished the day with a 7lb.- 2oz. Bass. It doesn’t get any better than that.

Note the Leupold logo on Rich’s hat. Do they make a spotting scope for fish? 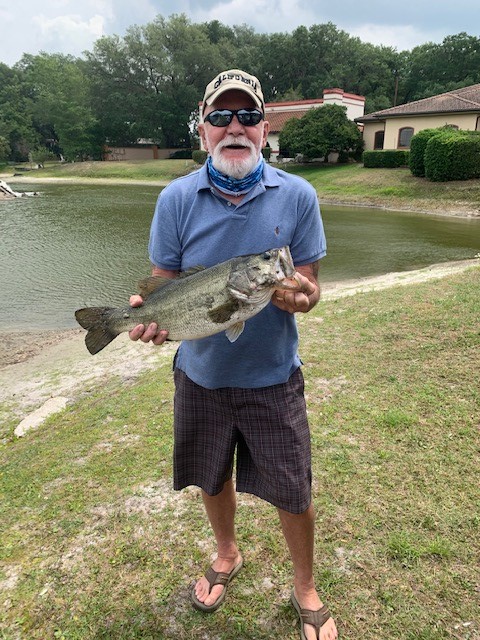 Jack is fairly new to fishing this set up but it’s quickly becoming his favorite. 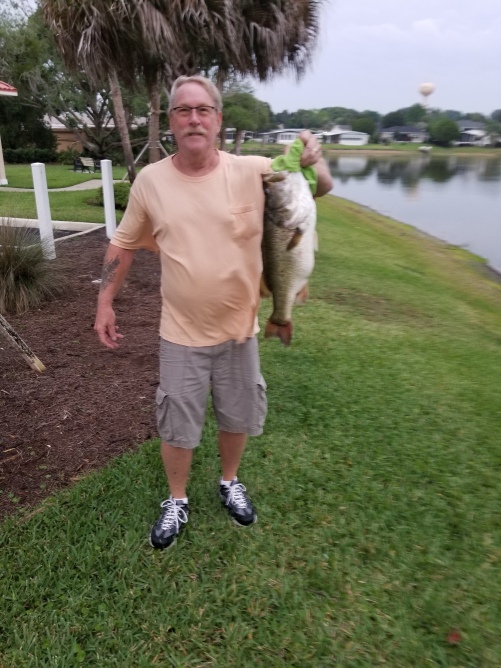 Now not all fish are taken with soft plastic baits. A properly presented fly can have great results. FFC member Bob Heinbach landed this nice 21″ Bass and a 17″ Tilapia. Both taken from a Villages pond.

Fish Of The Month
It’s sounding like the “handshake” is going to be a thing of the past but if “rubbing shoulders” is an acceptable substitute, FFC member Jim Jones is your guy. Maybe a little of Jim’s good luck will rub off. On April 4th, Jim landed yet another Villages pond Trophy Catch qualifier.

Now Jim has been fishing the Ned Rig almost exclusively but he decided to mix things up with a chatterbait. Turned out to be a good choice as this 8lb. 8oz. couldn’t resist the offering. Now April wasn’t such a bad month after all.

Thanks to all who reported and sent in pics. Keep them coming.

Quote | This entry was posted in Uncategorized. Bookmark the permalink.

2 Responses to April Happenings & Fish Of The Month