Posted on April 1, 2019 by tvfreshwaterfishingclub

Based on all of the reports that I have received, it appears that things are definitely improving. Some real nice fish were caught in March and as always there is one outstanding catch that is worthy of being called “Fish Of The Month” On March 26th, FFC members Rip and Marni Strautman fished Rodman Reservoir. It seems that they have found a “Honey Hole” that has produced several “Trophy Catch” qualifiers. 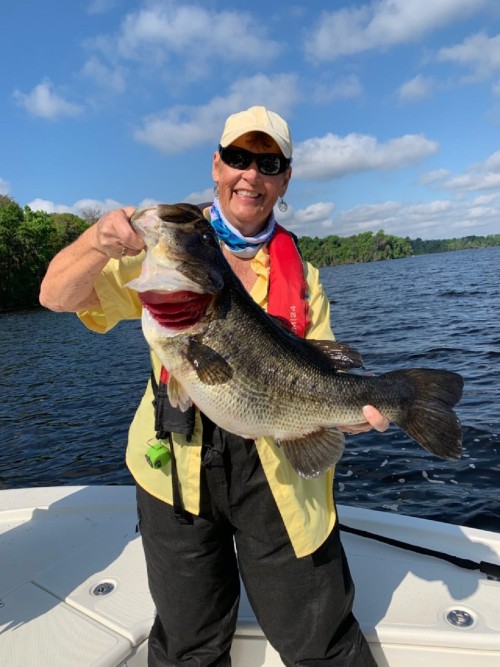 Marni’s 8lb. 14oz. monster proves that they are still there and still biting. WTG Marni. 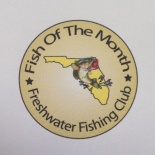