Posted on March 13, 2019 by tvfreshwaterfishingclub

Scott Bisping of Florida Fish and Wildlife Conservation (FWC) presented a comprehensive review of the Harris Chain of Lakes as a fishery.  His review included many graphs of the areas of study. The data was drawn from electo-shocking, creel surveys, and user input. 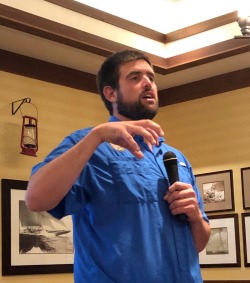 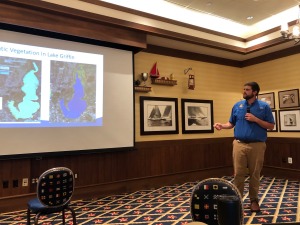 The members of the Club took advantage of Mr. Bisping’s knowledge by asking many questions.  His opinion was that the Harris Chain fishery was as good as it had been in a long time.  Jerry Lester