Good….Better….You’re NOT Serious Are YOU

It’s bad enough when you’re fishing with or against someone & they catch a HUGE fish…. that almost weighs as much…. or MORE…. than the 5 you’ve got in the box to take to the scales….I’ve had this happen more times in 2014 than I care to admit…. & it aint over….yet.

I get a text from my neighbor Stan Lippian, that says “I need you for pictures at the weigh in….I got a giant!”….God only knows that I’d much rather gone to his tournament weigh-in than a frickin baby shower….and for those that are laughing at me….I hope you break your line on a hook set….Aren’t those for women only??? Needless to say ol Stanley put it on em AGAIN. He’s won 3 out of 4 big bass pots in his bass club this season…. and this Cleveland Browns fan knows the address of these fish and is VERY patient with his technique. Lippian said, “I’d rather get a few GIANT bites than catch 5 squeakers!”  Nice job Stan! 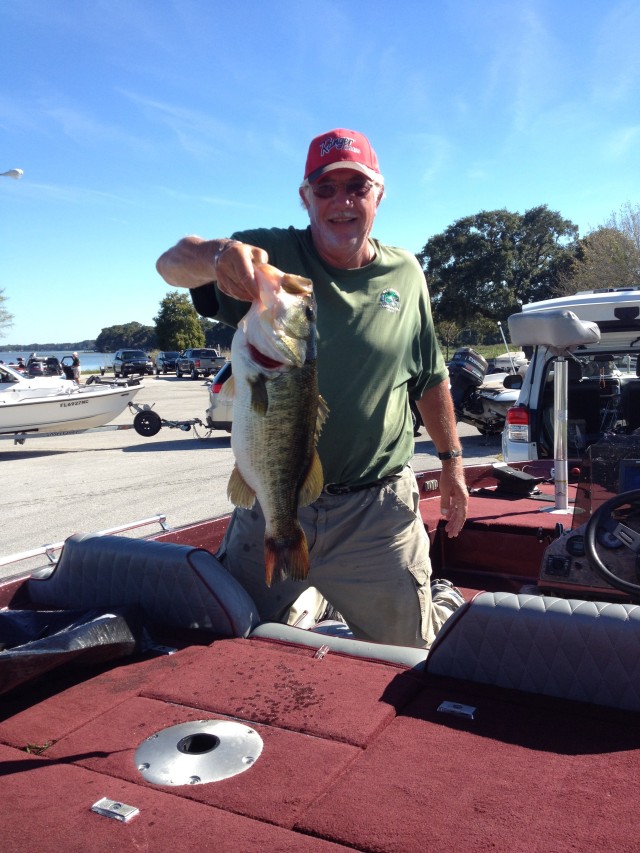 Another angler by the name of Wayne Barksdale…. that I haven’t seen in almost a year….  comes out swinging & presents me with photos of his latest catch….The last time he did this was 4 years ago when he caught a 14 lb plus bass from Orange Lake before it drained….If I remember correctly he caught that fish on a toad….This time Barksdale scored with a Bitters Naked Swimmer swimbait to the tune of an 8.3 lber….I’ve known Barksdale for 5 years & he’s another angler that consistently catches large bass….He also introduced me to using Zoom horny toads & swimbaits….and yes I’ve caught some big bass with both but prefer the toads….. Thanks Wayne. 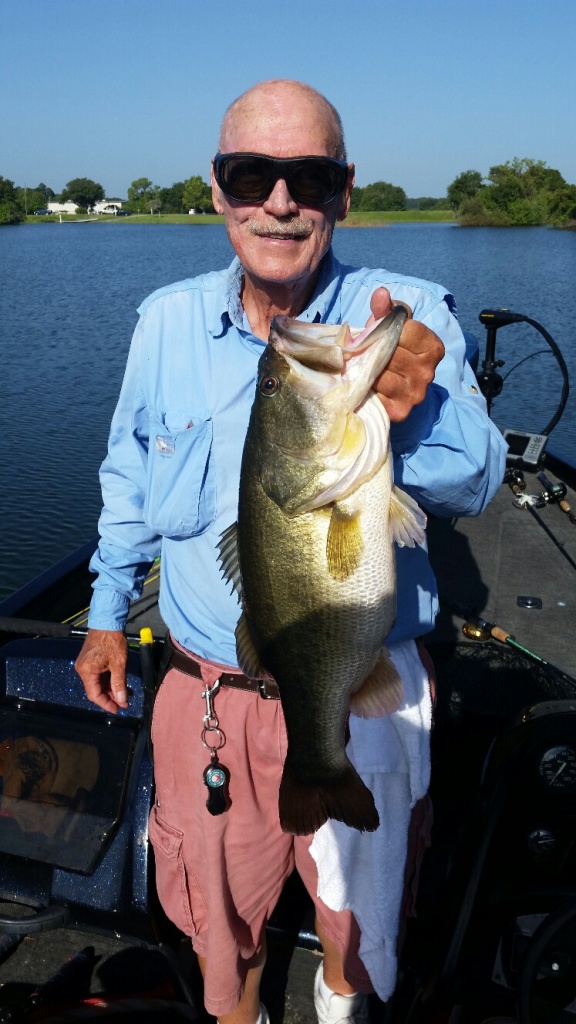 Robert Williams was on a guide trip at Rodman Reservoir in Feb 2013 when he stuck & landed a bass that weighed 13.14 lbs….That was the first Hall of Fame fish for Trophy Catch. WTG Bob Williams.

Here’s a picture of Williams & his mount shown below…. Congratulations Bob….Definitely a fish of a lifetime. 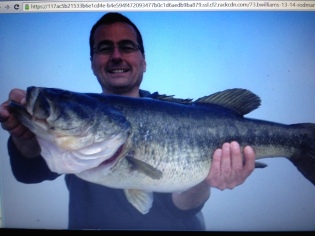 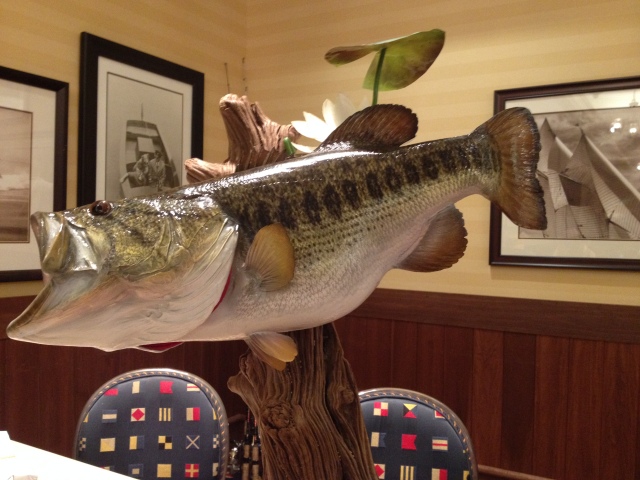